The Bridge over the River Progo

Some shots I took when visiting Lempuyangan Station and the railway bridge over River Progo in Special Region of Yogyakarta. Several pictures which I took during my visit to Lempuyangan Station and the railway bridge over the River Progo in Special Region of Yogyakarta on April 12, 2008. 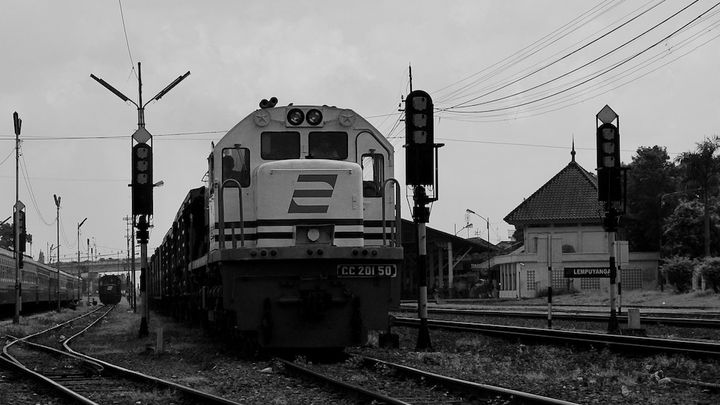 The west-bound freight train led by CC20150 (GE U18C). Notice an illegal rider at the back of the locomotive. He ran to the locomotive soon after the train departed. 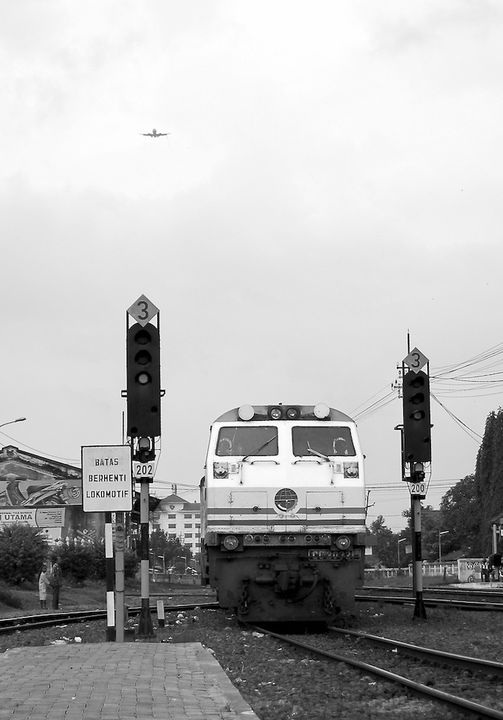 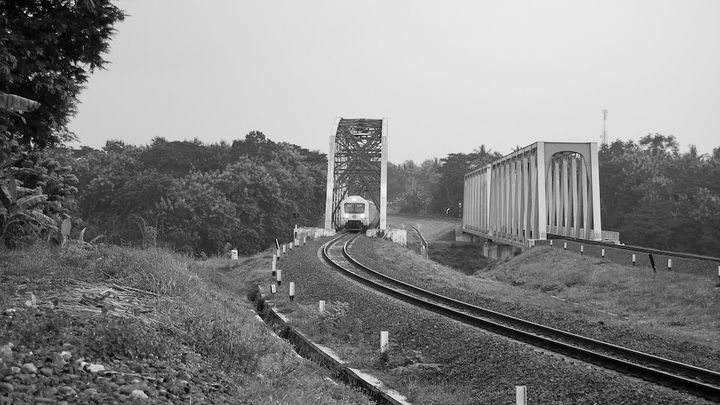 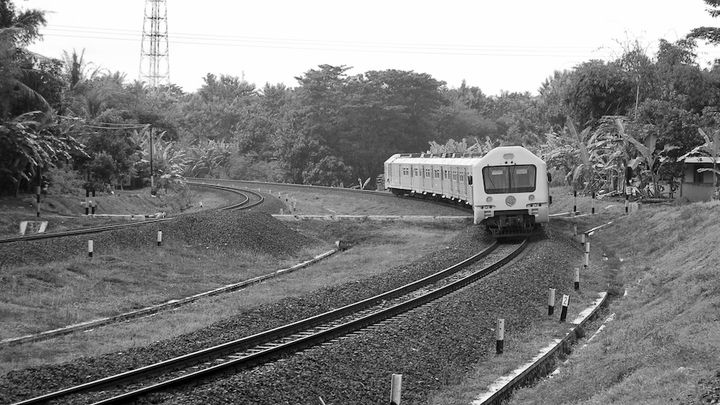 The same Prambanan Ekspres after passing the bridge. 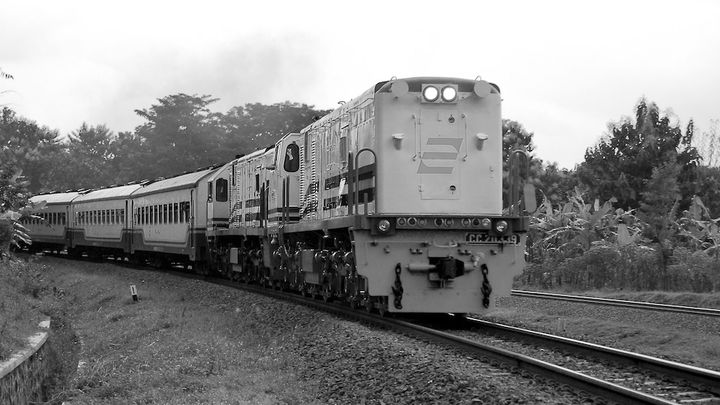 Fajar Utama with two locomotives, CC20339 and CC201xx, from Jakarta. 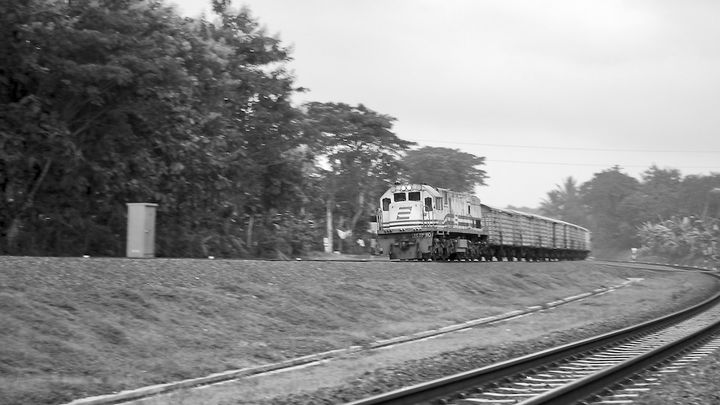 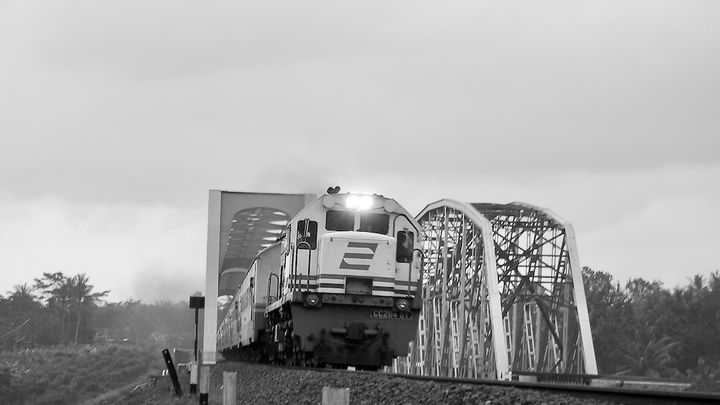 My friends and I left the bridge an came into a heavy thunderstorm. We went to Rewulu Station which provided us a shelter from the rain. At the same time, all electric signals and switches malfunctioned after having been struck by lightning. All signals automatically turned to red. 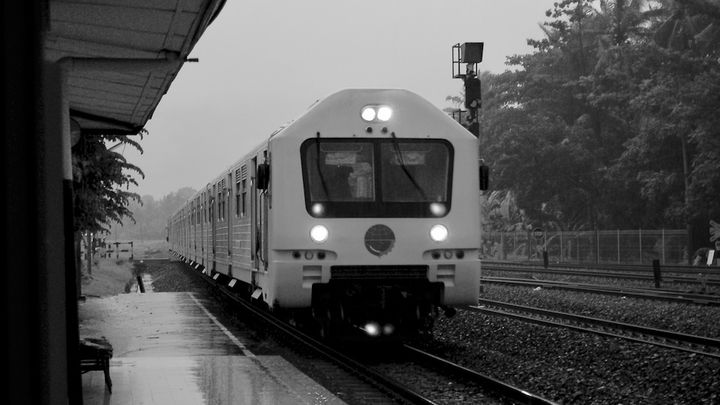 The first train to enter the station was Prambanan Ekspres from Yogyakarta. 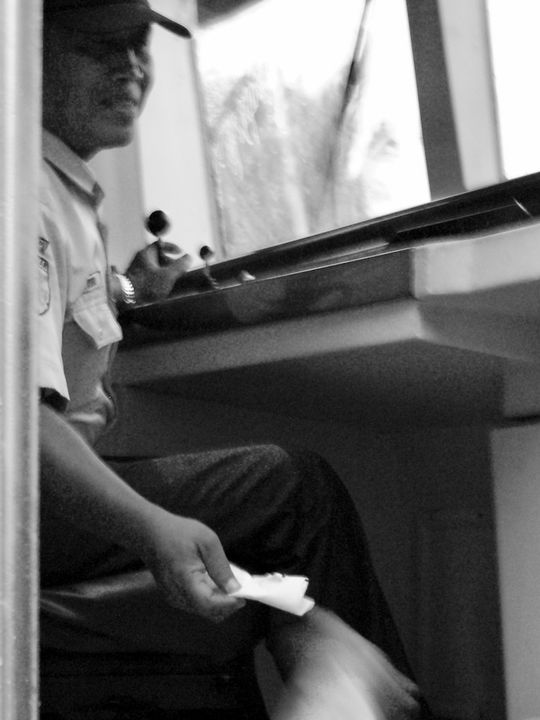 The station master gave the form to the engineer, and the train continued its journey to Kutoarjo. 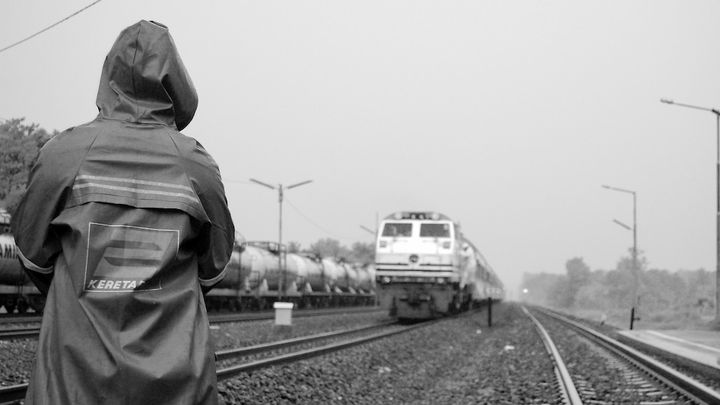 The next train was Argo Lawu from Gambir, Jakarta. 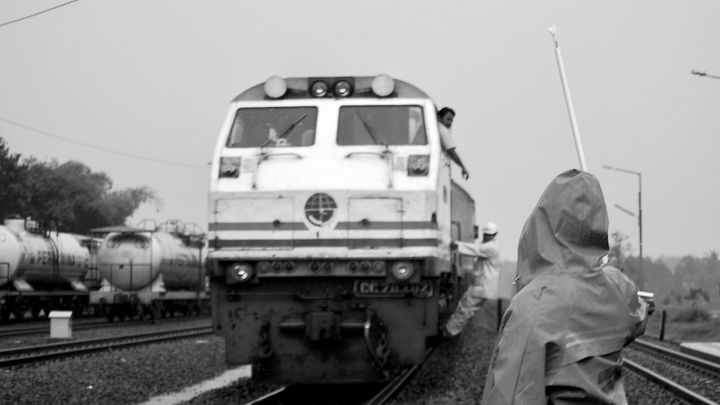 Built with 🤔 by Yosef Yudha Wijaya